Quilt tops made, hanging with the band, and mowing

I was happy to get this quilt top done. I wasn't planning on putting a border on it, but I thought this would be a good top to send to Vicki for a veteran's quilt so it needed to be just a bit bigger. 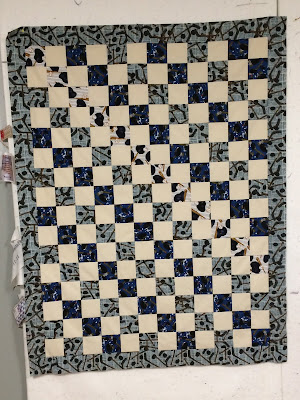 Then while I was at it I decided to use up the blocks and dab of fabric I still had left of this hockey flannel fabric. I had to scrimp and dig around to be able to make enough blocks, but I now have an empty bin! I used a brown flannel for the border and alternating blocks. I also was able to cut binding for both quilts. 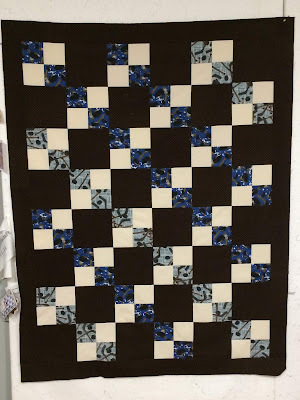 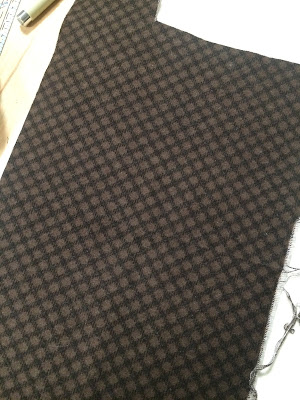 The band had a show on Friday night in Lorain, Ohio. We had a good crowd and a lot more people showed up after I had taken this picture. 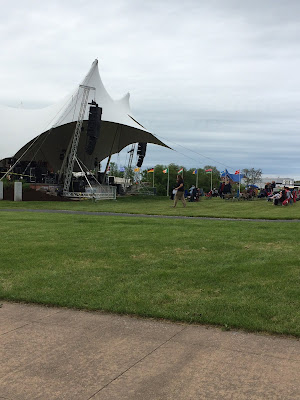 We were right on the waterfront and I got to watch the bridge go up and down several times for boats. 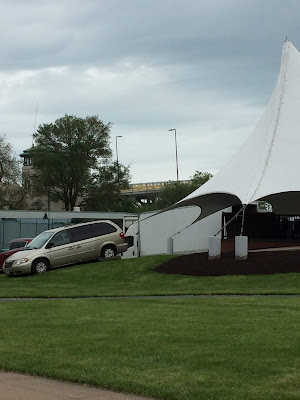 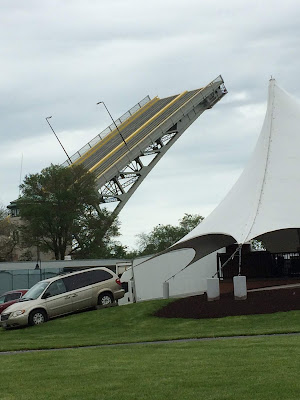 The merch booth looked good although it was too windy to put up the banner. I didn't sell as many t-shirts this time because 35 to 40% of the crowd already were wearing Michael Weber Show t-shirts! I got to bed at 1 a.m. 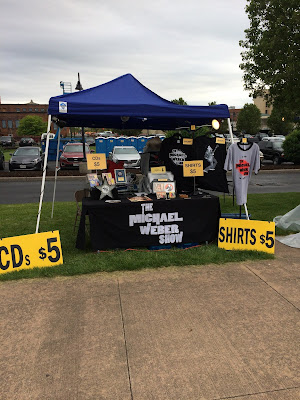 I needed to plant my squash seeds that had sprouted. 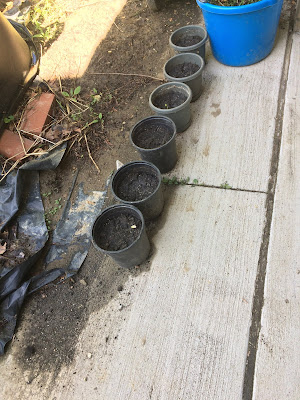 I was so excited this morning because two of the pots now have plants with their first leaves and another one had the green part emerging! 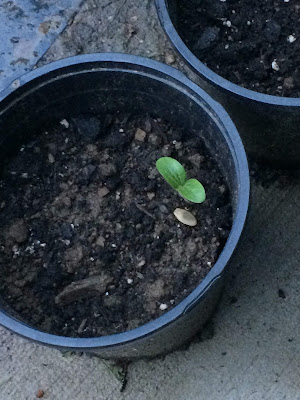 Monday I did some weeding in the flower beds including the bed next to the house. There was lots of clover that needed yanked out. 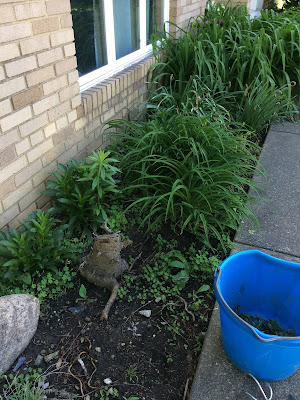 Now it looks kind of empty. I need to hack away at that stump and get that out of the bed so I can plant something there. 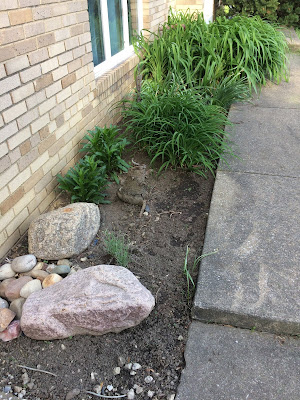 I decided to head out and stop at Earth Fare and get some filet mignon that was on sale to treat myself and went to Home Depot and Lowe's to look at plants. Of course, both HD and Lowe's were very busy as the weather was beautiful and Memorial Day weekend is the start of planning season around here. I needed to replace two of my lavender plants that did not survive last year's heat wave and I wanted a few more coneflower plants. The worker had just put out two trays of lavender so I got three nice plants and four coneflower plants. 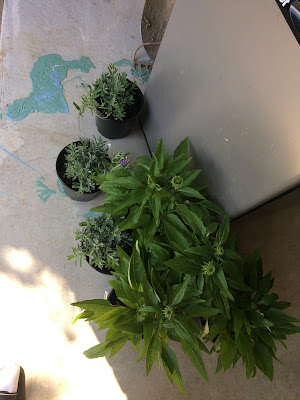 I was going to try and get them in the ground, but after mowing I was so exhausted I just couldn't muster up the energy to get them planted. My mower was acting up - I think I put too much oil in it - so it took me longer to mow. I also did the whole yard so that took an hour and a half.

On the sewing front I am going back to the 16 patch quilt and get it finished. 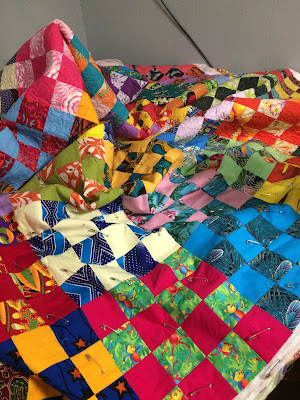 Wow you remind me of me in my younger days.

Woohoo! A new veteran's quilt! I know you will be happy working on the bright and happy 16-patch again.

It looks like it was a very busy weekend. I haven't had any luck buying coneflowers and having them survive. The ones I have were dug up from a friend's garden and they have been spreading for years. I loved the shaggy red one I got 2 years ago but it didn't even survive until the next year.

I like that border and the way the patches flow straight into it.