Looking back and then forward 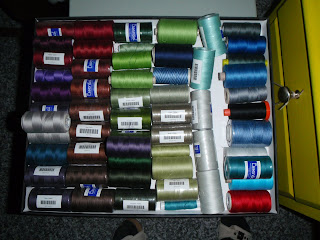 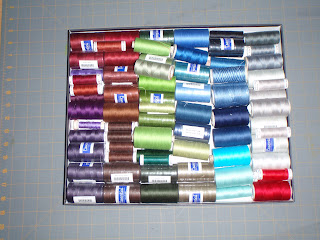 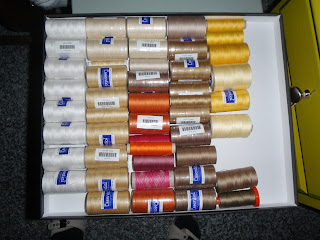 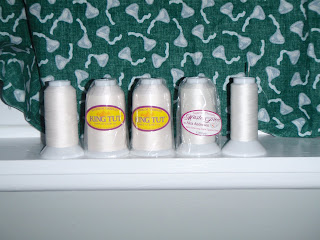 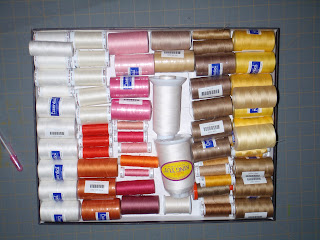 I am finding that I don't use much dark colored quilting thread. I do have some UFO's that will need darker colored thread so maybe I will get those out and make a dent in those spools.

I also keep all my spools I empty for the years, which was 63 spools for 2012. There were so many they all did not fit in my large mason jar. 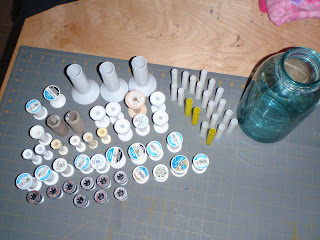 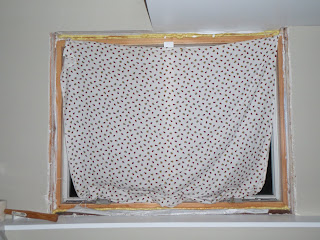 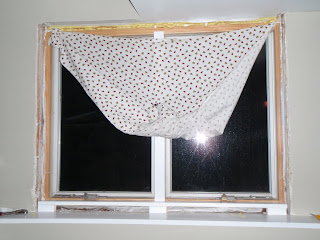 I love all your energy as it reminds me of myself. Little bits of time really do add up!