So glad it is Friday

I was exausted when I got home from work last evening. It was a crazy day at work! The highlight of the craziness was when the police showed up and wanted to talk to one of the men about what he saw when some thug jumped the fence at the top of the hill behind the building (which happens to be a temporary school building). The thug fell, bounced down the hill, brushed himself off, and took off running. Apparently he had threatened someone the and the cops were chasing him down esp. since there was a gun involved. My co-worked was outside having a smoke when the thug fell down the hill. Crazy! Here is the hill the thug fell down. 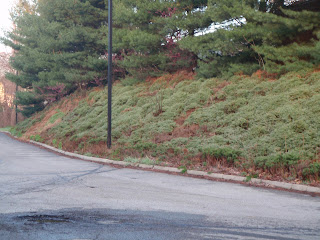 Saturday my nephew's band will be playing at two venues so I will be busy all day. My job with the band now is selling t-shirts and his first CD. I plan on making oatmeal cookies tonight so we have a quick snack tomorrow just in case. It is going to be a long day so I will probably take some hand sewing and/or some knitting for the downtime to keep my hands busy and to be at least somewhat productive. 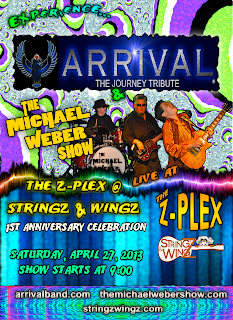 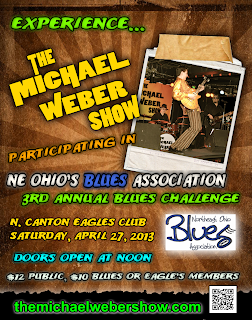 Sunday will be all about working on the Halloween quilt. I really want to get into making more blocks out of this fun fabric I have been collecting for this quilt. If the weather is decent I will try to spend and hour or two cleaning up the next section of the backyard. I haven't been able to get anything done since Tuesday since Wednesday was quilt group and yesterday it rained. I need to keep my momentum going on this huge undertaking! 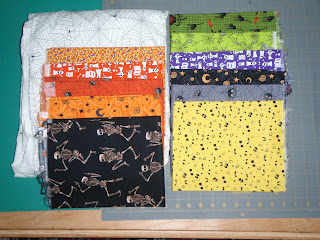