It was in the low 60's yesterday so I needed to head out to the yard to mow and week wack. It is suppose to get hot this weekend, so I wanted to get the done before it was 90. I did the front
before 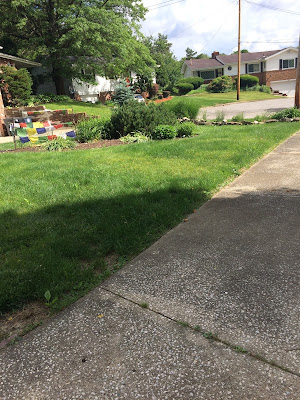 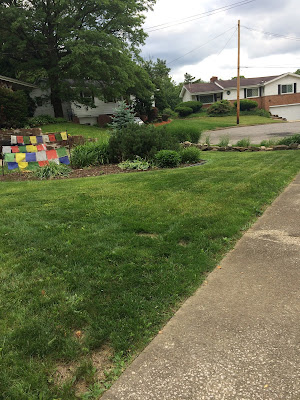 Then it was on to the back. What a hayfield I had going on back there. You can see the one pass I made before I took this picture. I first did the trimming then mowed.
before 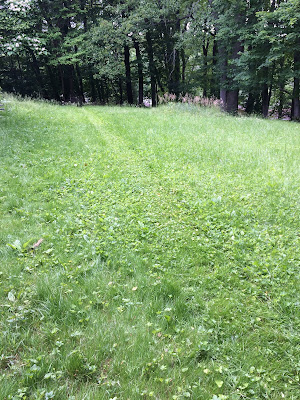 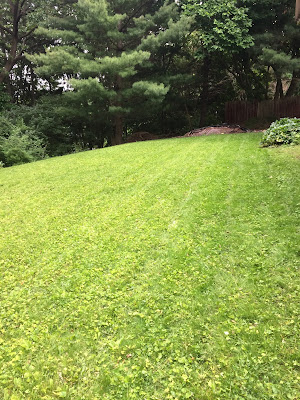 Then I moved the rest of the sweet peat to the back yard where I have it stored for future use on a tarp. It only took four wheelbarrows of material to move the rest of the pile. 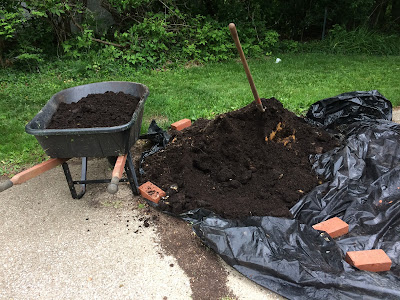 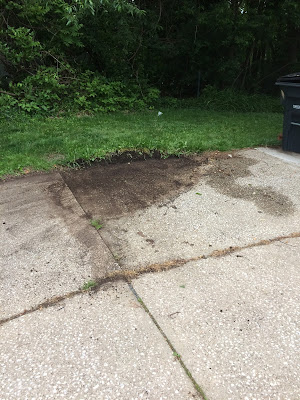 While I was shoveling the material into the wheelbarrow I saw something move. It was either a very big worm or a small snake - I have no idea. All it wanted to do was to bury itself in the dirt. I scooped it up into a bucket and set it free out in the wooded area behind my house. It must have been at least 8" long. 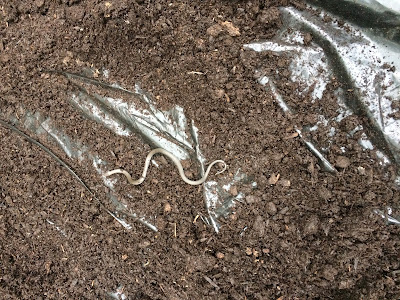 My Shasta daises are getting ready to bust out! It looks like some of the leaves had gotten chewed up by some kind of a bug, but the flowers are still coming. 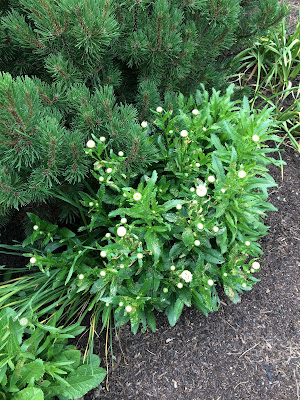 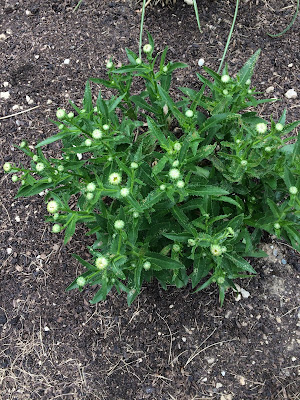 I sprayed some weed killer on the thistle coming up in the flower beds and finally called it a night at around 8. I was tired! My fitbit said I had the following stats, but I think they are a bit overinflated. Why? Because the mower shakes and I think I get more steps from that. Believe me I was TIRED after 4 hours of yard work, so it is not like I didn't do anything! LOL!! 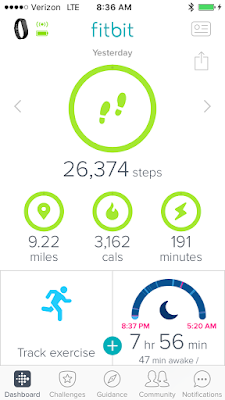 I did manage to get a few rows of stitching on the R.E.M. quilt done. 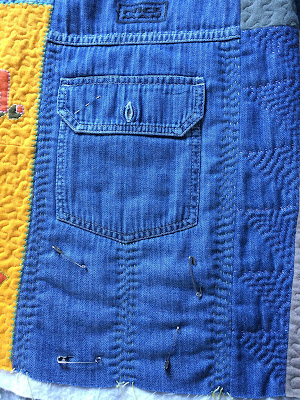 Here are my finds - I found the plastic circles with the Mucky Mouse cut outs yesterday afternoon. The rest I found this morning. 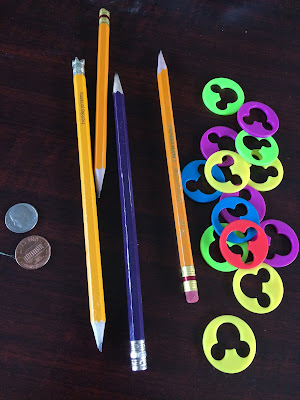 And lastly here was this morning's sunrise. I didn't realize my car was in the picture until I downloaded the picture. Almost looks like a fancy car ad! 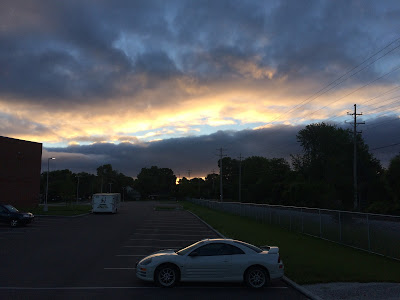 I have wondered too how accurate the mowing steps are. My lawn is so bumpy so there is a lot of arm bouncing.

You do so much walking and so little driving that your car must feel kind of neglected.

A garter snake? My kids used to keep them as pets.